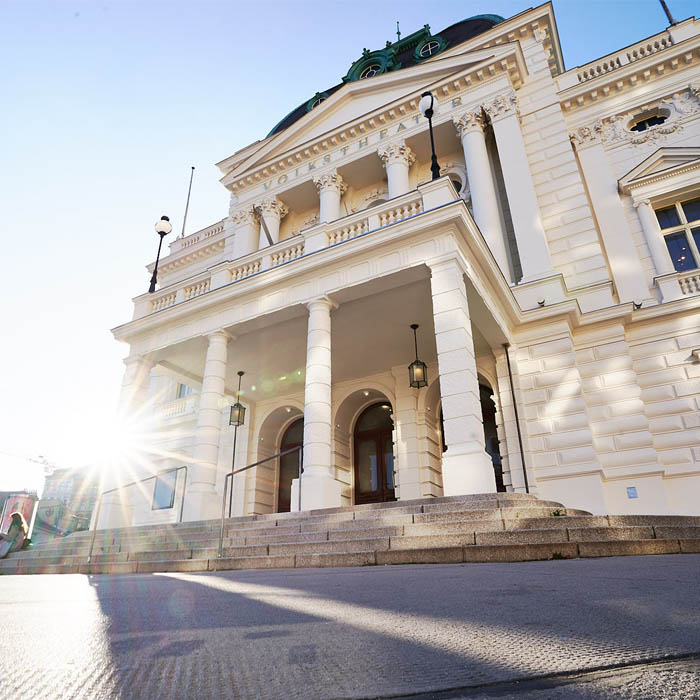 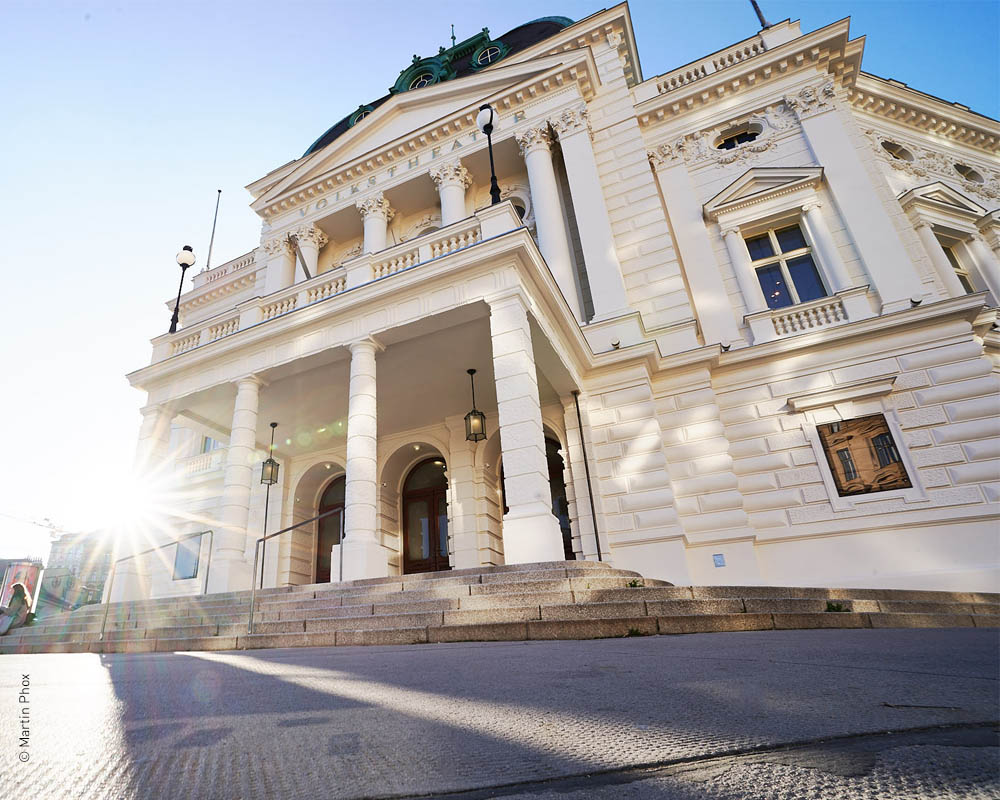 The Volkstheater was built in 1889 and is one of the largest theatres with the third largest stage amongst the German-language countries. The original intention of the theatre was to bring both folk plays and classical and modern dramas closer to a broad population. Thus, not only because of the cultural offer, but also due to the architecture of the building, an opposition developed against the then usual court theatres.

The Volkstheater was constructed in the style of historicism and had a total of 1,901 seats, today only 832 seats. After parts of the theatre were bombed during the Second World War in 1944, such as the characteristic dome, a complete general renovation took place in 1980/81, following the original plans andWaagner-Biro Stage Systems was able to supply and install the stage technology.

With the end of the 2018/19 season, the preparatory measures for a new general renovation of the exterior and interior took place. Waagner-Biro Stage System was also responsible for the entire stage technology including C⋅A⋅T V5 control in this refurbishment.

The construction site started in mid-May 2020 and the handover took place end of October 2020.