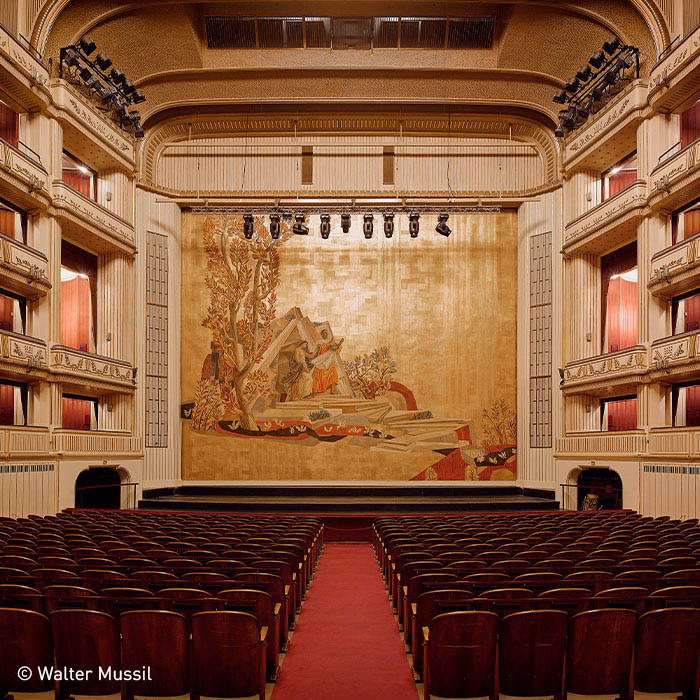 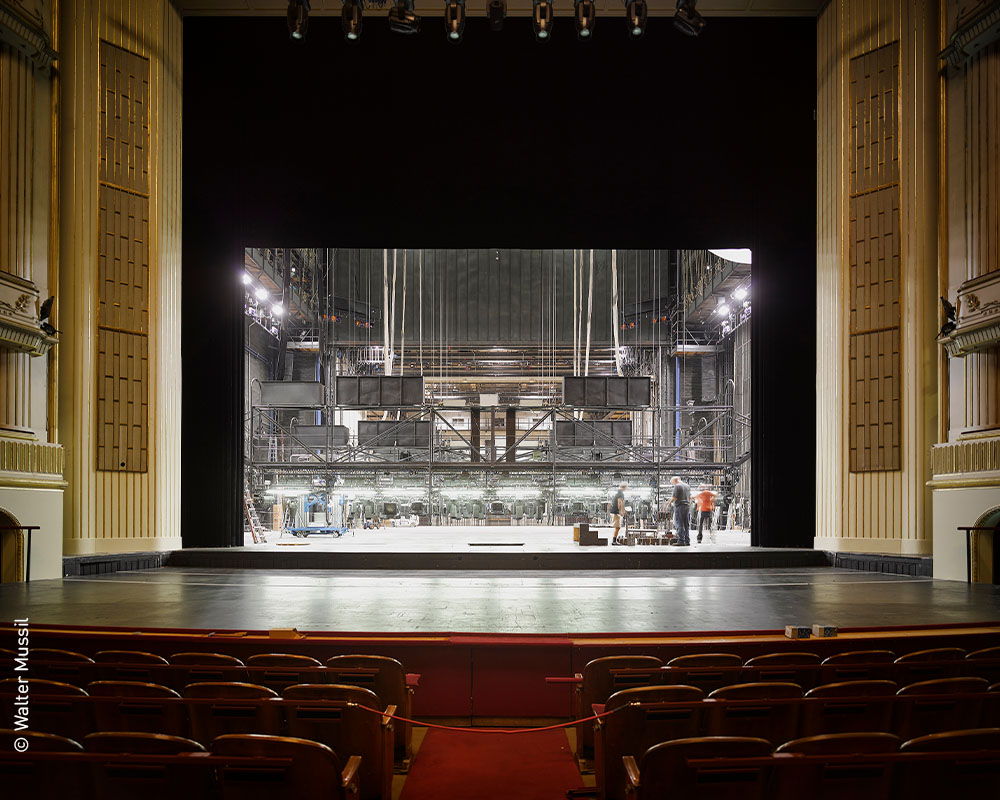 In fulfilling an annual contract extraordinaire, Waagner-Biro Stage Systems showcases its assembly skills. Every year, for the world-famous Vienna Opera Ball Waagner-Biro Stage Systems transforms the State Opera into the probably most beautiful ballroom in the world. Within just a few hours, dozens of extra opera boxes are installed near the stage to make enough room for this great society event.