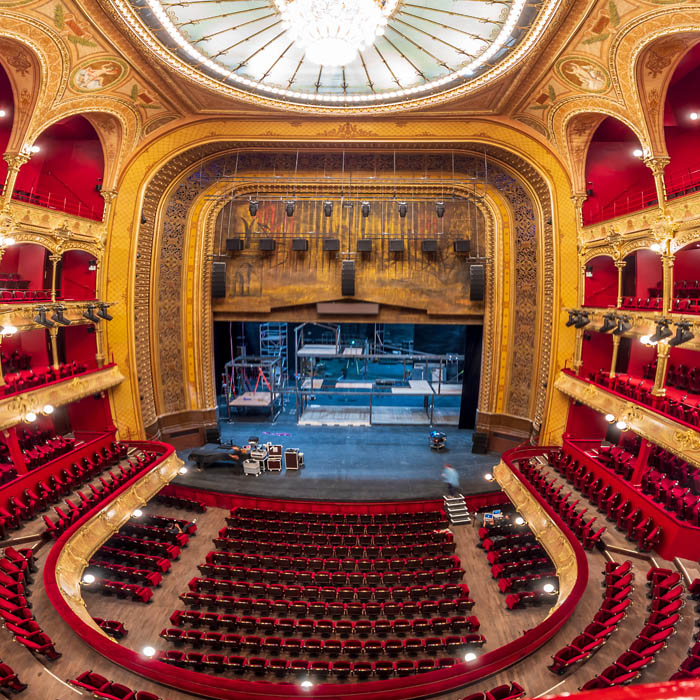 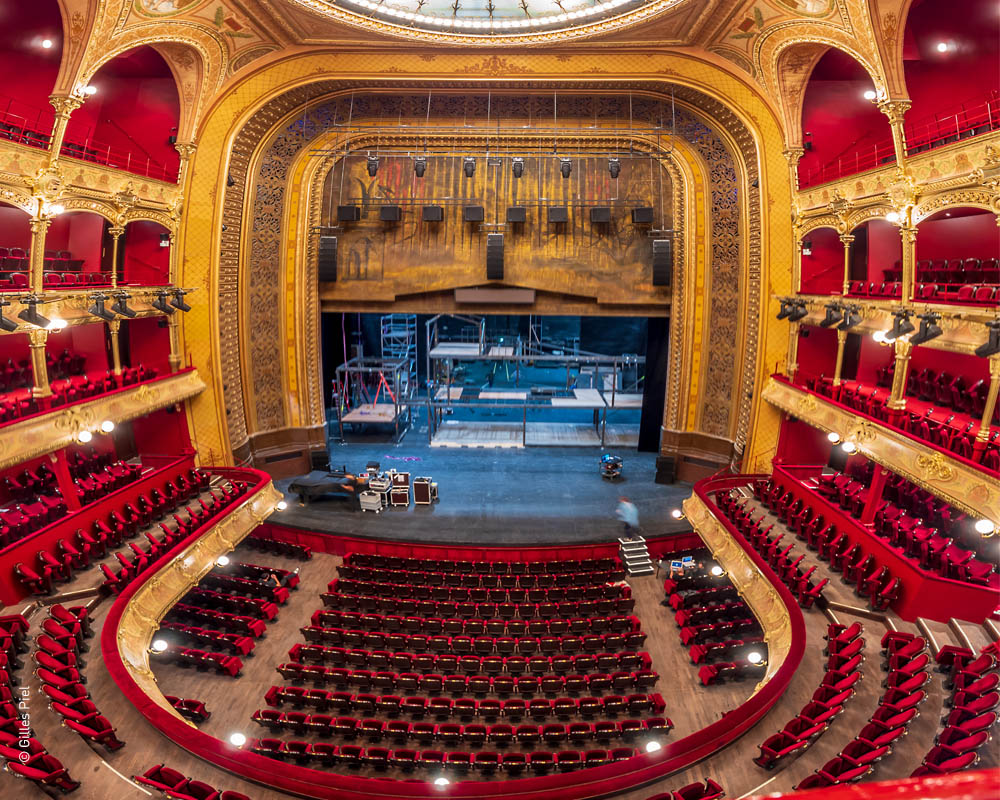 The Théâtre du Châtelet was built between 1860 and 1862 on the Place du Châtelet in Paris, at the same time as the Théâtre de la Ville, which is on the same square opposite. It has 2,500 seats and is one of the most famous theaters in the city.

After 2 ½ years of complete renovation, the theatre reopened in September 2019.