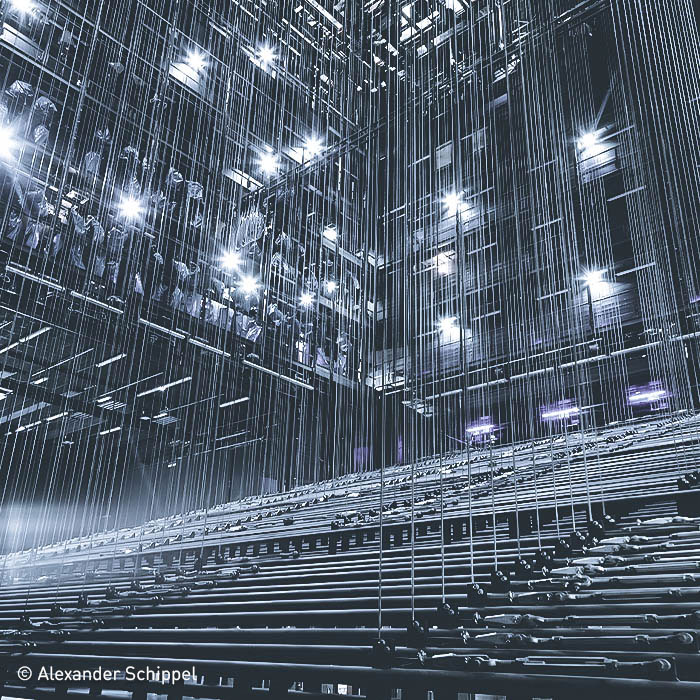 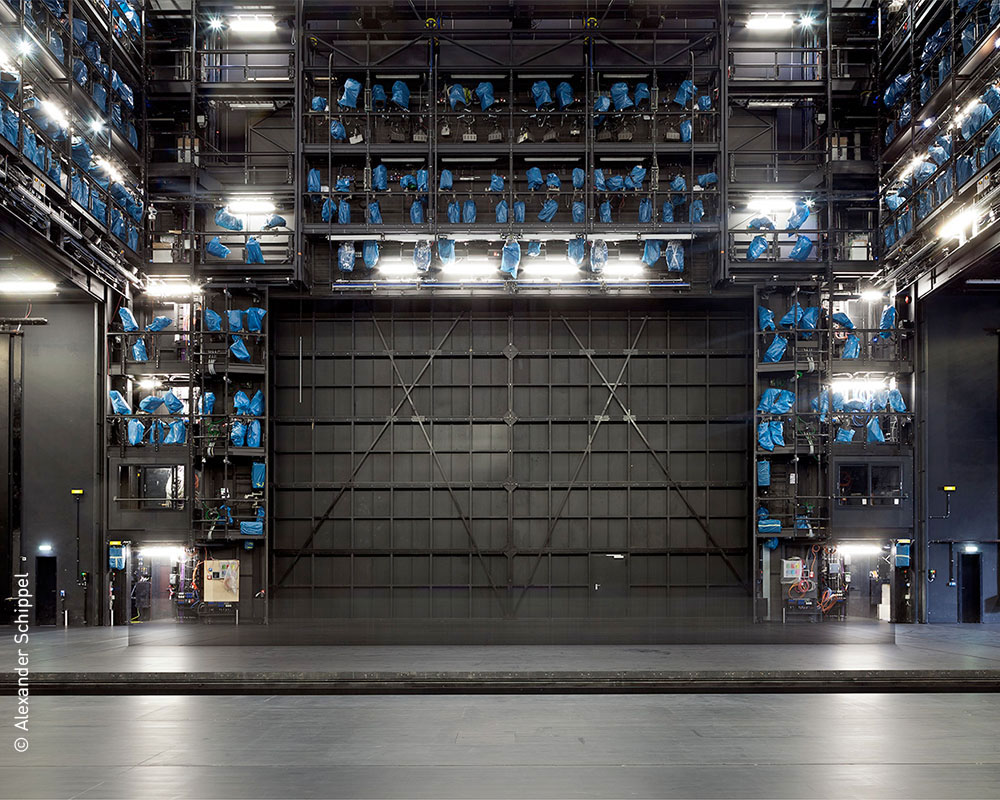 The State Opera house “Unter den Linden” is the oldest opera house in Berlin. This traditional house was opened in 1742. To strengthen structural weaknesses, extensive renovation work began in September 2010.

In addition to work on the structure, Waagner-Biro Stage Systems undertook a major overhaul of all the stage equipment. To meet the preservation requirements on this historic site during the installation of the heavy stage equipment, care was taken not to disturb the historic structure. This was done by erecting scaffolding which has no points of contact with the original structure and which bears all the stage technology equipment.

Waagner-Biro Stage Systems’ extensive stage technology consists of the complete upper stage machinery, the proscenium, various installations in the auditorium (like a smoke extractor and a chandelier winch) and also cutting-edge lower stage machinery, including a variety of platforms and a stage wagon system. The simple control of this complex system, which has more than 350 drive axles, functions using Waagner-Biro Stage Systems’ well proven C⋅A⋅T control system.

The festive reopening took place at October 3rd, 2017. Since 7th of December 2017 it is open for public and the audience enjoys the new glance of the renovated State Opera house “Unter den Linden”.