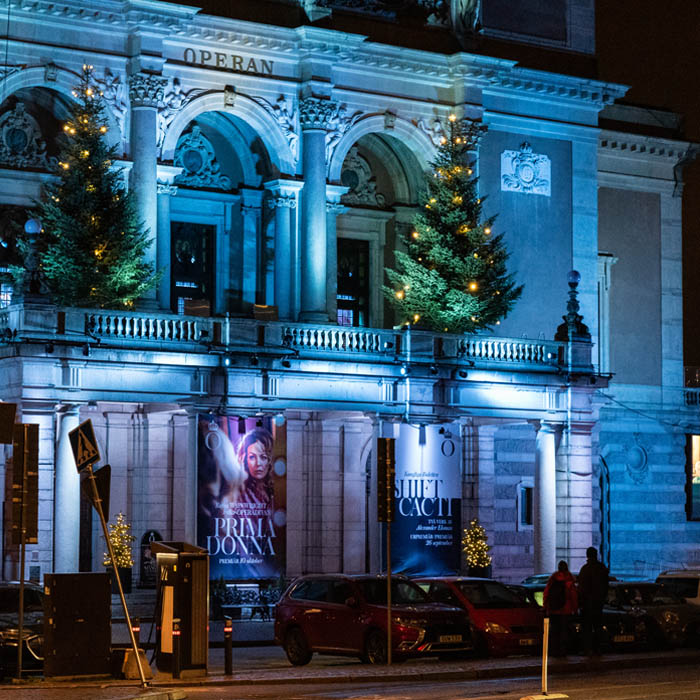 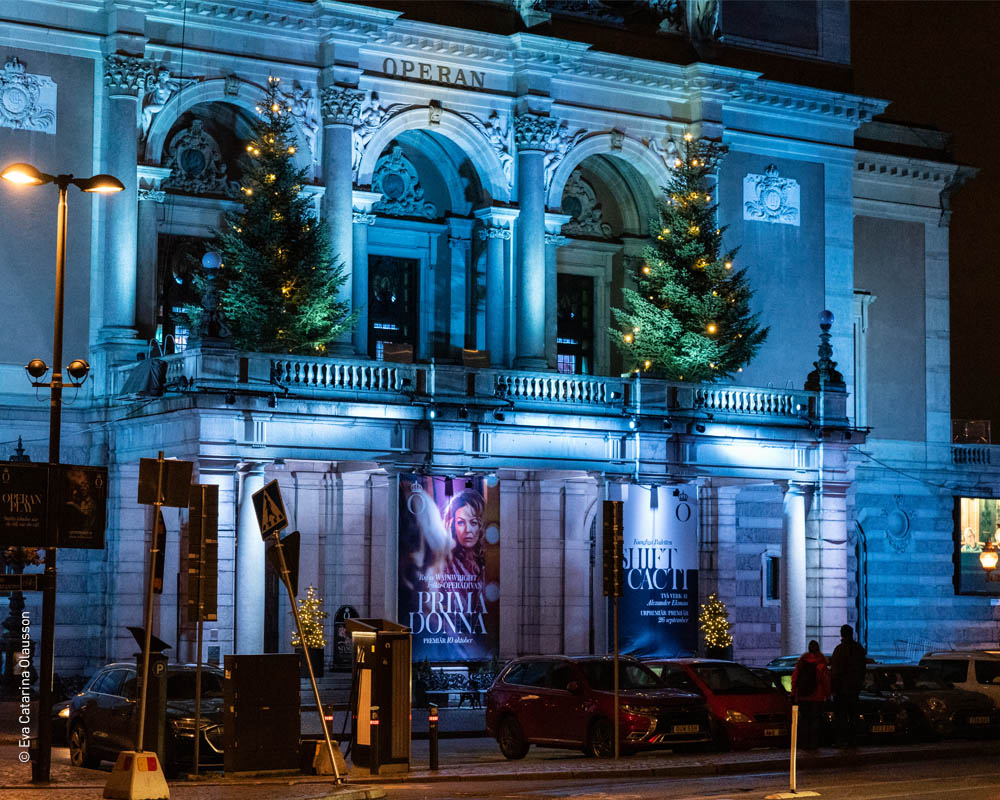 Waagner Biro Stage Systems has been awarded to exchange the existing control system to the new C⋅A⋅T V5 control system and an upgrade of upper stage machinery incl. implementation of existing point hoists.

The construction site started in May 2020 and has been completed by November 2020.

With its completion, the Royal Swedisch Opera is – beside the Royal Dramaten Theatre and the Kulturhuset Stadtsteatern – the third location in Stockholm using C⋅A⋅T V5.