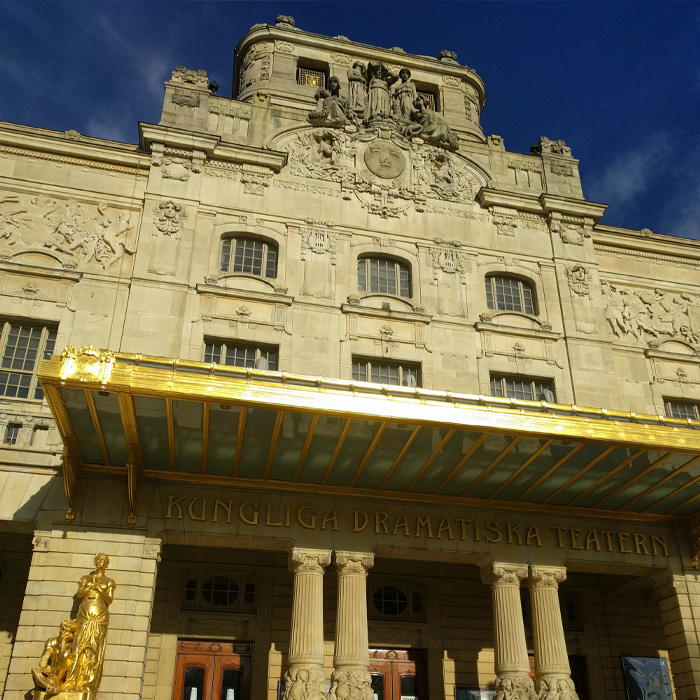 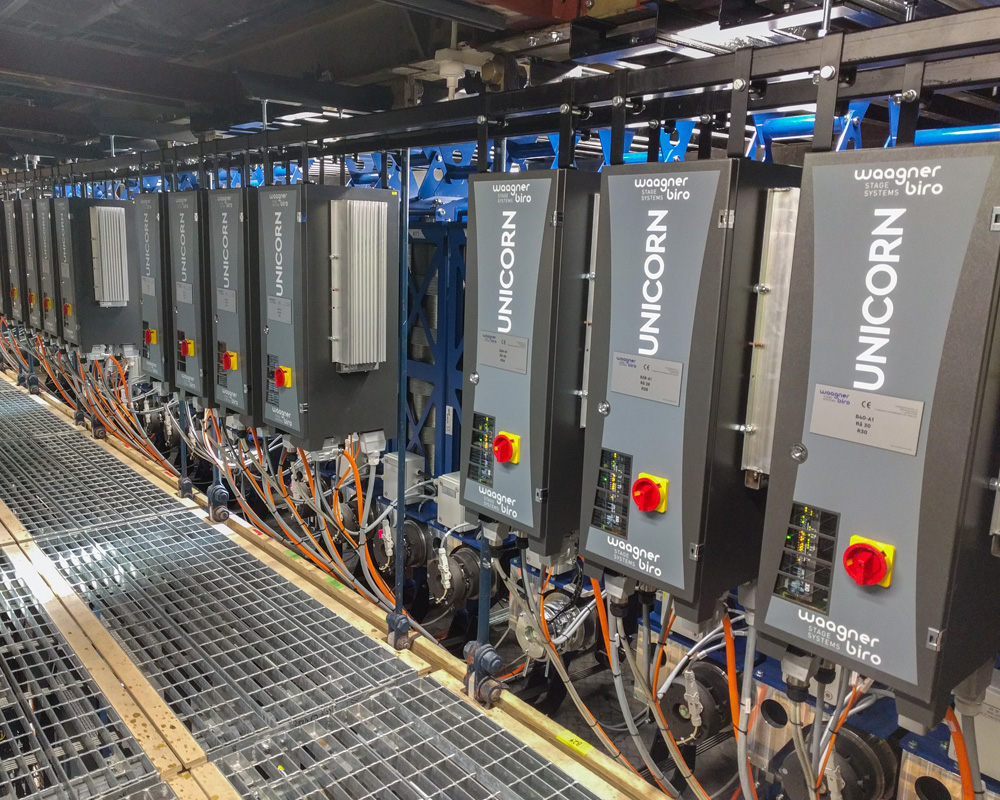 The Royal Dramatic Theatre is Sweden’s national stage for “spoken drama”, founded in 1788. The theatre has been at its present location in the Art Nouveau building at Nybroplan, Stockholm, since 1908. Today around one thousand shows are put on annually on the theatre’s eight running stages.

Waagner-Biro Stage Systems has been awarded the renovation project of overstage machinery for Stora scenen – the main stage with 720 seats. All new and existing equipment was integrated to the new C⋅A⋅T -V5 control system.

The handover took place in July 2021.

With its completion, the Royal Dramaten Theatre is – beside the Royal Swedisch Opera and the Kulturhuset Stadtsteatern – the third location in Stockholm using C⋅A⋅T V5.