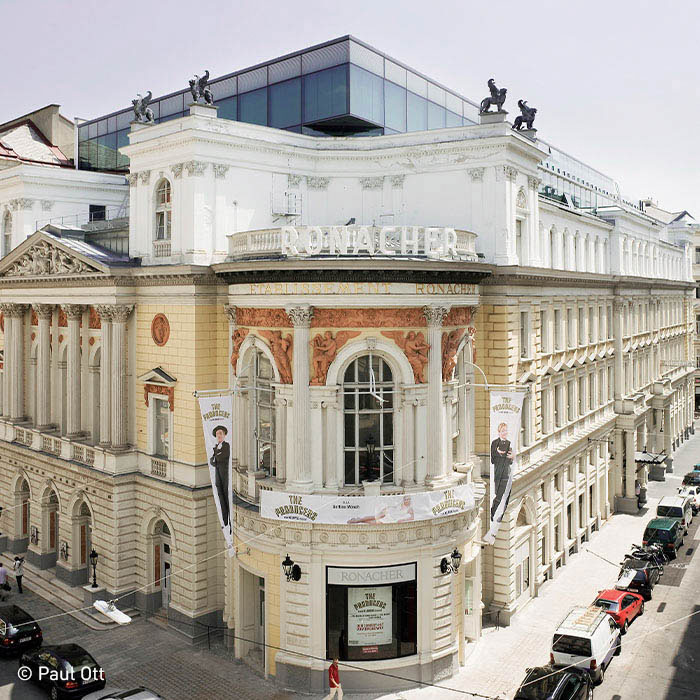 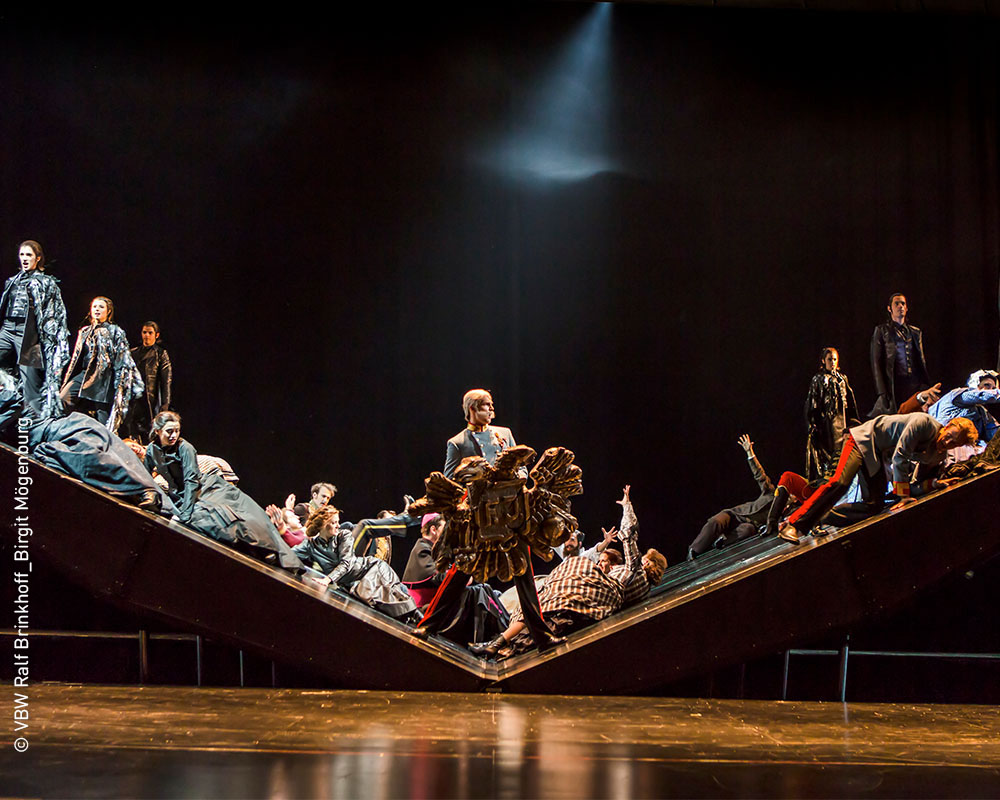 Initially created as a theatre appealing to a broad middle-class audience, it is now another small jewel in the Viennese theatre and culture scene. Moreover, the Ronacher was originally also constituted to compete with Imperial Court theatres of the day without censorship.

Located in the middle of the impressive and magnificent first district in Vienna the beautiful Ronacher impresses with a gorgeous interior and the design of the halls. The already in 1872 opened theatre is now known for first-class musicals. Popular and even more popular actors have celebrated great success stories in the Ronacher after its comprehensive redevelopment and refurbishment of the building and the stage equipment in 2008.

In a city where opera and theatre culture is as important as in Vienna, the demands on a theatre are particularly high. The most modern stage design and at best tomorrow’s technology are a must in order to satisfy and impress the audience. Consequently, the Ronacher executed an all-encompassing refurbishment in 2008. The lower machinery, for example, was equipped with a rope-actuated stage platform, special modular floor which can be arranged so flexibly that it is possible to install a turntable. A special inclinable lifting ramp and a crane for transporting the props were installed in the backstage.

The auditorium consists of two orchestra platforms with a push-pull chain drive and a special auditorium tilting device equipped with a spindle drive and integrated lifting platform. The upper stage machinery consists of 28 vertical winches with optimum noise reduction and minimum space requirements as well as the newly developed “Fly” point hoists which can be used flexibly by changing their position along a rail system on the grid and of additional manual counterweight flies. Proscenium flies with winches with horizontal axle and chain hoists are installed over the auditorium.