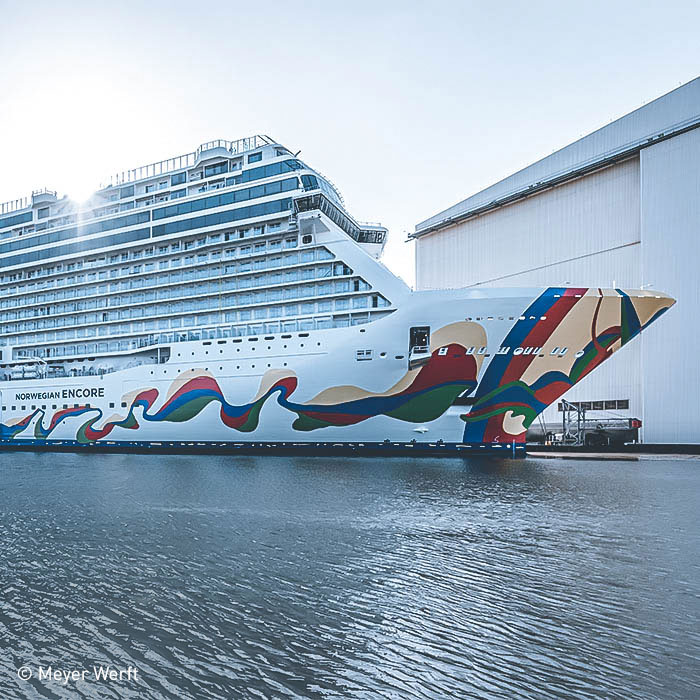 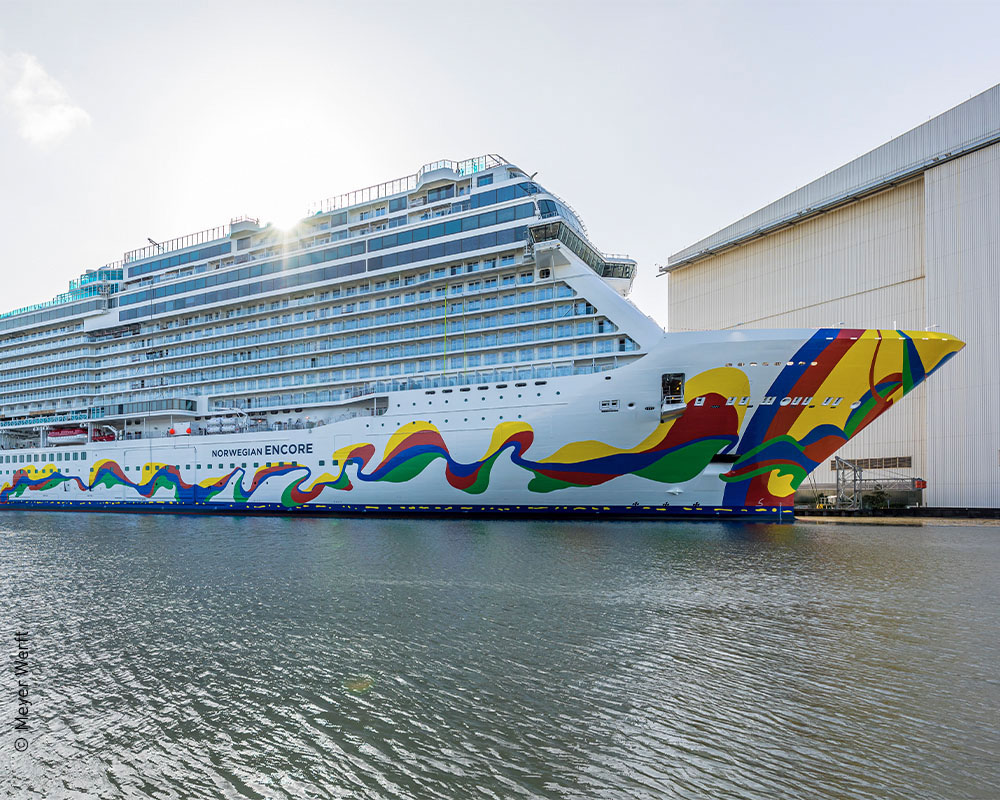 Norwegian Escape and Norwegian Joy – with a gross tonnage of 164,600 and space for 4,200 passengers – are the first two (out of four) cruise liners of the new Breakaway PLUS Class. This makes them even larger than their predecessor craft, the Norwegian Breakaway and the Norwegian Getaway.

Along with an additional deck to offer guests even more possibilities and innovative entertainment features. At the “Escape Theater” (on Norwegian Escape) two Tony Award-winning Broadway musicals are shown supported by stage equipment of Waagner-Biro Stage Systems.

The theaters on all four cruise liners are equipped in the upper stage with eight fly battens, two lighting trusses, two front of house light pods as well as with a projection screen. The lower stage consists of six stage lifts (3 pcs below stage lifts; 3 pcs above stage lifts) and one wheelchair lift.