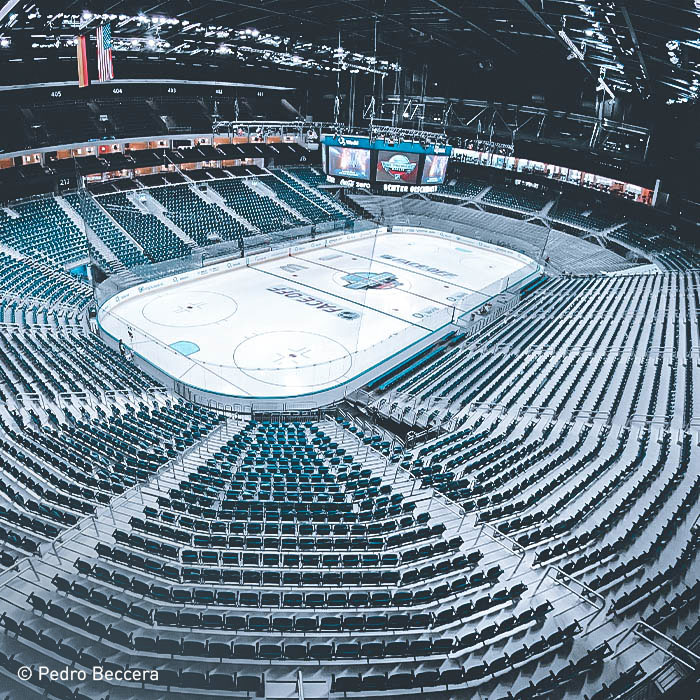 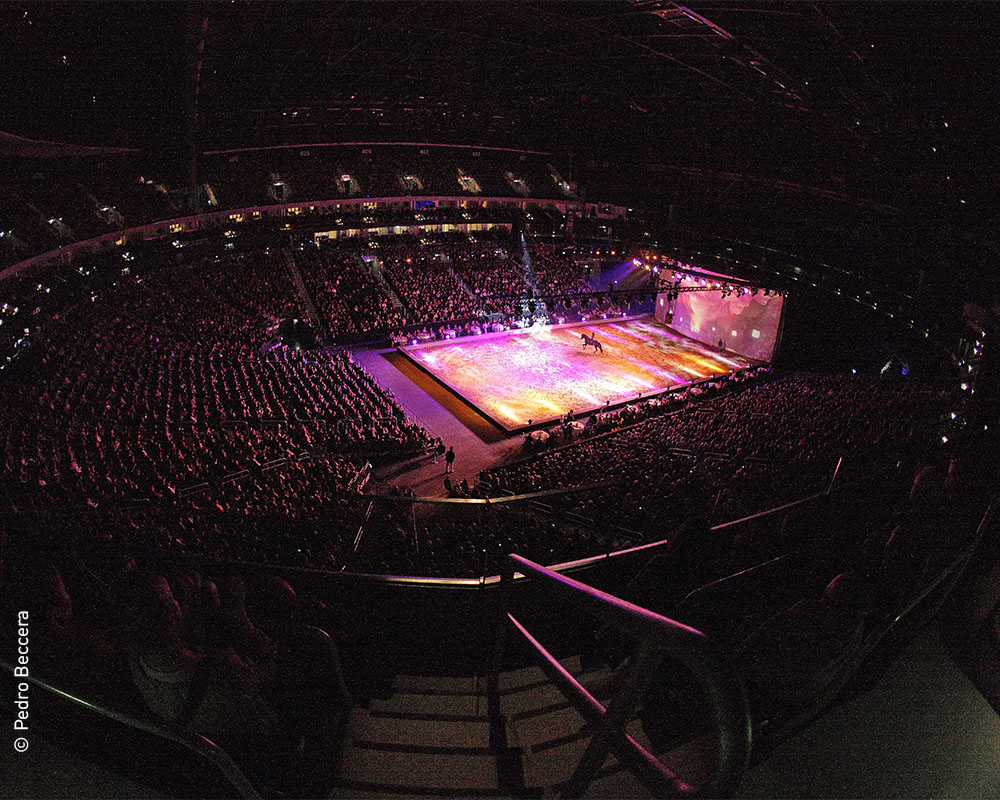 The Mercedes Benz Arena (former O2 World) is one of the most modern multi-purpose arenas in the world. Opened in autumn 2008, this new, 180,000 square-metre event location, built on the former site of Berlin’s Eastern Freight Railway Station, can hold up to 17,000 visitors.

And the space in which those people move, can be easily transformed using Waagner-Biro Stage Systems’ telescopic stand system. The transformation from one use to another is made using a high degree of automation in the shortest time possible. When it’s retracted, the stand with its total of 4,500 seats, takes up a minimal amount of space. This allows the “playing surface” to be increased or reduced in size as required. Whether it’s used as a concert hall or as a sports arena, thanks to its modern stage equipment, the Mercedes Benz Arena in Berlin with its approximately 60,000 m² always serves its purpose.