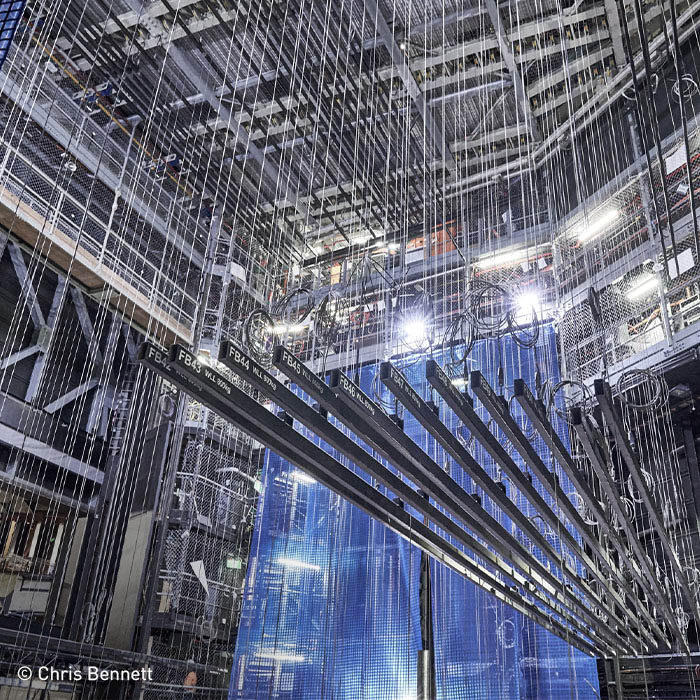 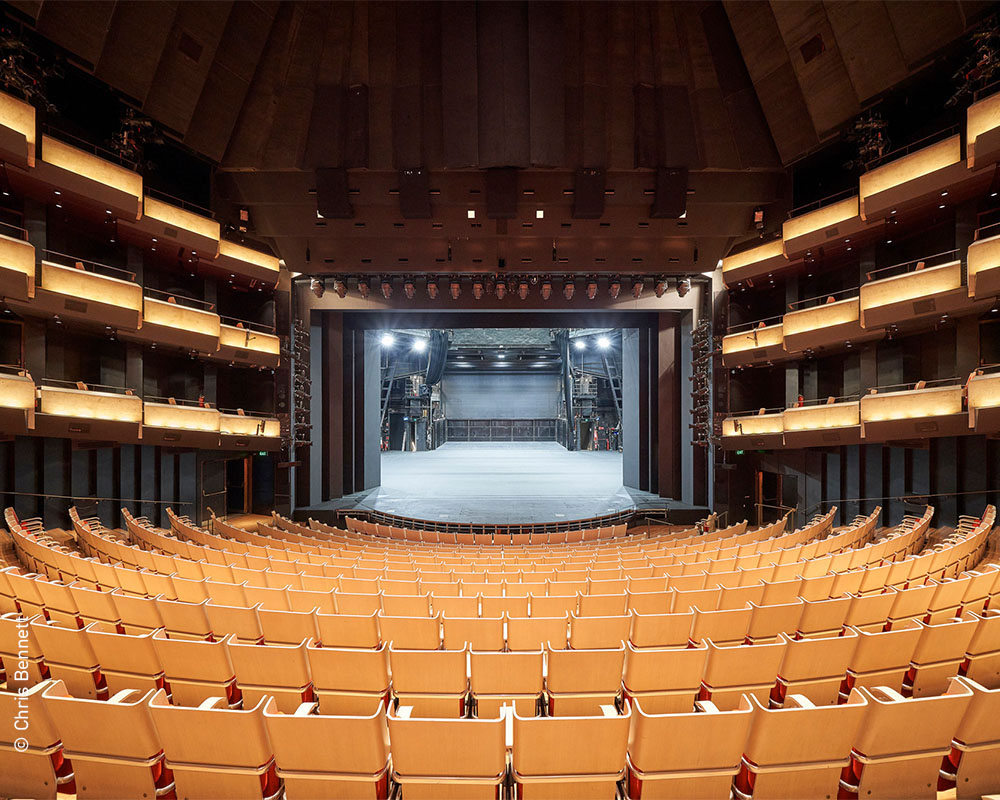 What would be Sydney without the Sydney Opera House? The remarkable masterpiece was built 1973 and has been linked with Sydney ever since. The marvellous opera house was designed by the Danish architect, Jorn Utzon, who is known after this success as one of the most famous opera house architects in the world.

More than 100 hoists have been installed in the upper stage machinery on two levels: the upper level serves as a machine room, which is decoupled acoustically and insulated to achieve the lowest noise emissions in the audience area. The heart of the JST are two backstage podiums. These create the connection between the “scene dock” at the ground level and the stage, which is 10 meters above the “scene dock”.

The JST only closed for seven months to do the complete renovation. The big re-opening was celebrated properly at New Year’s Eve in 2017.