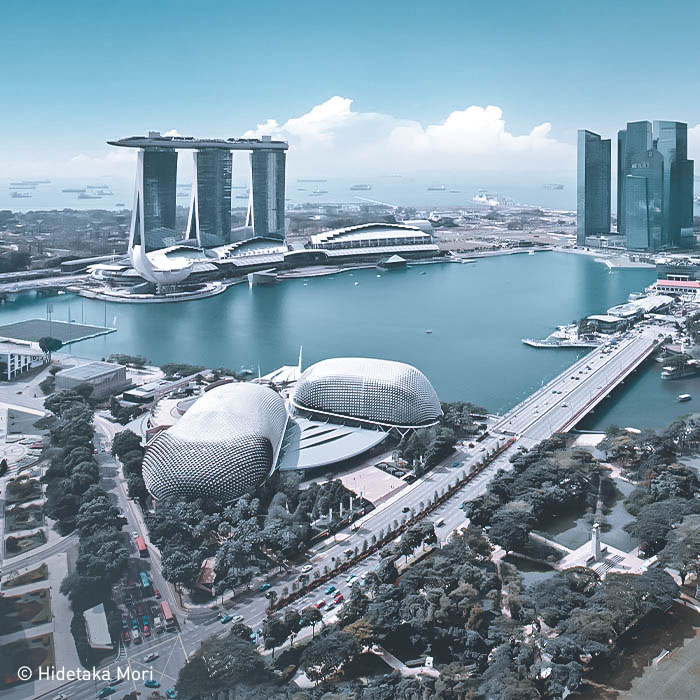 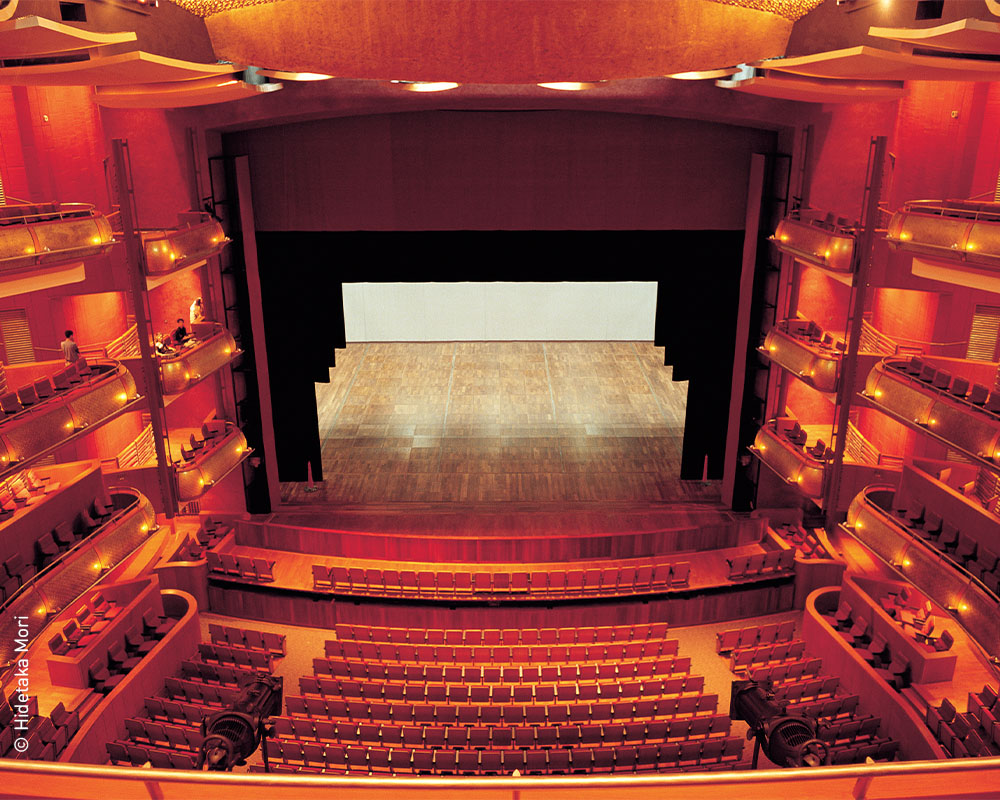 Esplanade - Theatres on the Bay

Esplanade – Theatres on the Bay opened in 2002 and is one of the busiest performance centres in Asia. It includes a theatre with a seating capacity of 2,000 and a concert hall that seats about 1,600.

In 2013 the client decided to replace the automated fly system, paying particular attention to the control system, user friendliness, reliability and easy maintenance. After an extensive evaluation with four other prequalified companies, Waagner-Biro Stage Systems was awarded the contract.

In 2014, within only five months on site, Waagner-Biro Stage Systems changed more than 100 upper stage machinery hoists, installed a C⋅A⋅T control system and integrated existing equipment into the new control system. The big challenge was to carefully plan and coordinate the on-site work, starting with the removal of old equipment and kilometres of cables.

The new system has a number of distinct advantages. It is more user-friendly with sophisticated software that makes it easier to program even the most complicated performances. It is more efficient and is able to carry heavier loads. The new system is also more flexible and costs less to service and maintain. The theatre was handed back over on time, to the fullest satisfaction of the client.