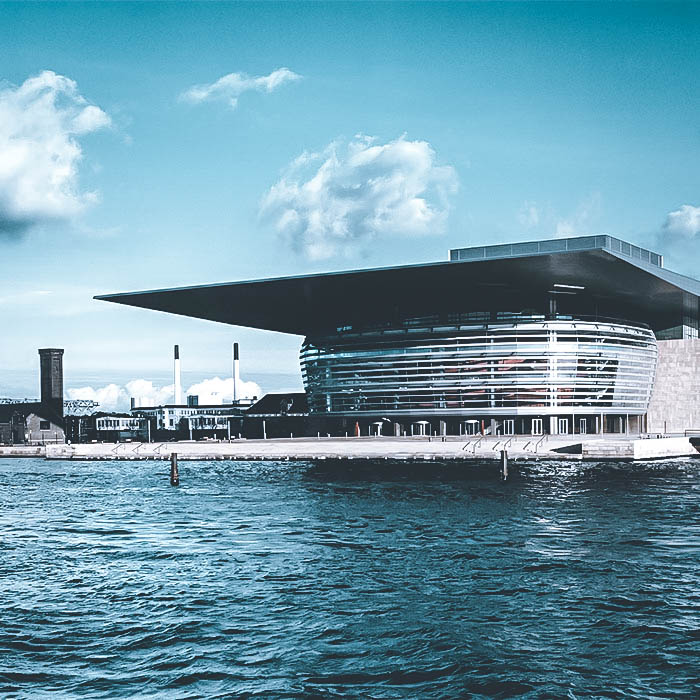 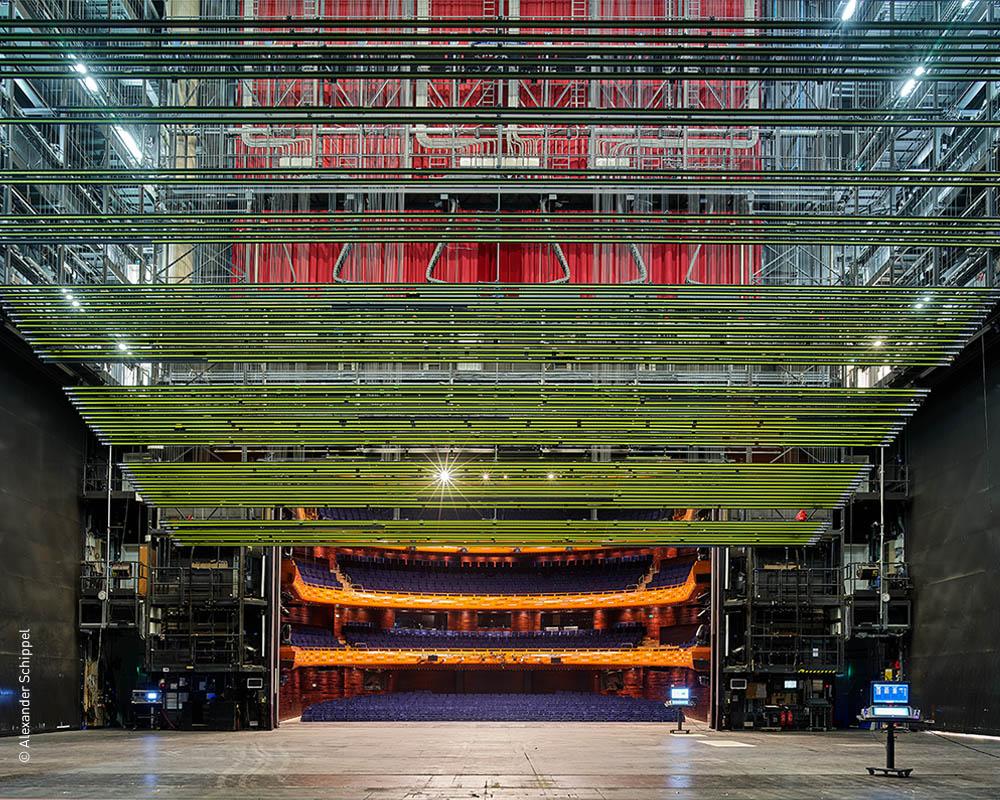 As a newly constructed opera house, the Copenhagen Opera is a rarity on the European continent. Waagner-Biro was involved in the project in two capacities. The company was responsible for the architecturally impressive steel and glass facade, thereby magnificently realizing and showcasing the plans of top architect Henning Larsen.

In addition, Waagner-Biro Stage Systems installed the complete stage equipment which, when completed in 2004, set new standards to match the importance of the new opera house. One of the stage equipment innovations was the cyclorama that can be raised by up to five metres to give access to the 2,500 m² stage. Equally innovative is the “Pinion-Drive” stage waggon system we supplied, which can move freely both vertically and horizontally.

The system’s drive units are secured to the floor and can be retracted. Whether it is from the inside or from the outside, the Copenhagen Opera offers over 1,670 visitors an impressive sight and it has seamlessly joined the ranks of the most important opera houses in Europe.

In 2004 Copenhagen Opera was one of the first theatres enjoying the C⋅A⋅T V4, in 2017 the Opera decided to continue its aim to have a state of the art stage machinery being again within the first ones to have the C⋅A⋅T V5.